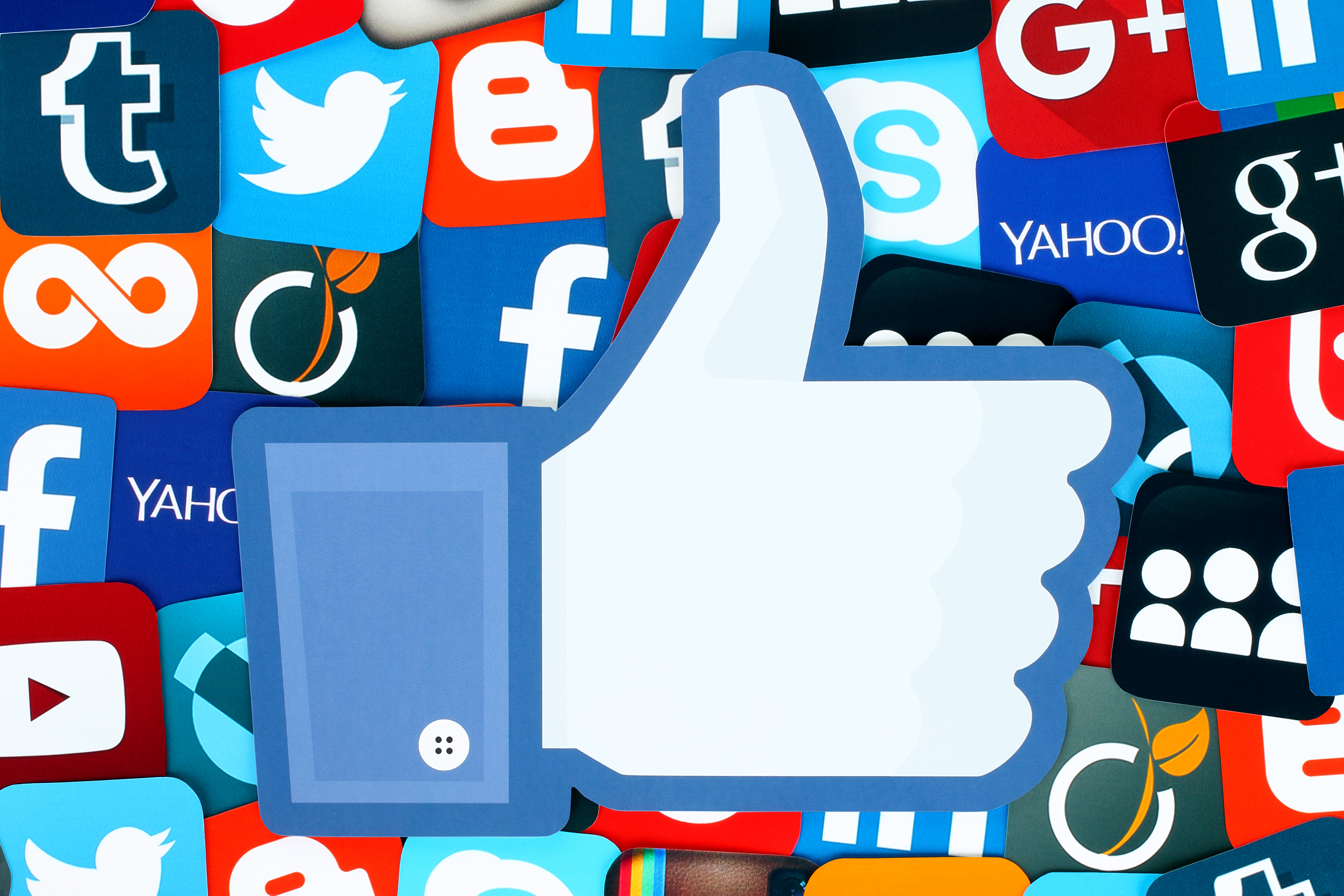 Thanks to online social networks such as Twitter and Facebook, television programs have had a major amount of online engagement by their viewers. Thus, the many viewers of popular television shows are socially engaging on social media to discuss the show, talk to the actors and voice their opinions on various storylines. At the moment, the top most socially engaging shows of 2017 are; The Walking Dead, The Daily Show, The Tonight Show, Pretty Little Liars and This Is Us. The Walking Dead having the most online social engagement with a recent number of 18 million engagements. Clearly, this shows that many viewers do enjoy going online to voice their options on the show and interact with fans and cast members.

2. Social media versus the traditional media

As some of you might have noticed, many individuals have been getting their news from online social networks. This means, that social media is starting to get more and more useful than the “traditional” medias. In fact, up to 26 percent of media consumption is by mobile, thus social media. What does that mean for the future of the traditional medias? How long will it be until online social networks fully take over? We’ll just have to wait and find out. In the meantime, keep supporting your local news stations because the chance of fake news by radio or TV is lower than seeing it online.

3. Social media as a reporting tool

As mentioned in the previous point, social media has become a popular way to get information such as news reporting’s. But, is there a specific social network that journalist prefer to use? Well, according to Muck Rack who surveyed 400 journalists, 70 percent of those surveyed believe that Twitter is the better reporting tool. This is quite a high number considering that only 4 percent of the journalist surveyed believe that Snapchat is the better reporting tool. Clearly, Twitter wins this fight seeing as it is much easier to report by using that app rather than Snapchat which is primarily used for picture sharing.

Due to online social networking sites, teens have found a new way to become ‘famous’. Nowadays, many teens go on social media apps such as Instagram or Musical.ly to gather a mass following. By doing so they become very popular and some manage to make appearances on movies or TV shows. Take Jacob Sartorius or Cameron Dallas for example. All of them were quite young when they started getting well-known online (10-16 years old) and now they’ve used they online success to create real life success. Cameron Dallas has gone on tour and he even has a reality show about his life that’s on Netflix all due to his popularity on Vine and YouTube. Meanwhile, Jacob Sartorius has released music videos for his singles to become a singer but he got recognition through a lip-synching app! Of course, from a business and marketing perspective what these teens are doing is quite fascinating, as they are using these social media apps to their advantage. Therefore, this proves that now you don’t need money to make it in the entertainment business anymore, but you do need a successful social media account.

The other day Mary Meeker released her internet trends report creating quite a buzz. There were many interesting facts and statistics in her report but one in particular caught my eye. YouTube was once the most popular social media site used by individuals of all ages to express themselves through video. However, over the past 4 years YouTube has made many policy changes which has brought them some negative press. Due to this, their mobile traffic has fallen from 30 percent to 20 percent. This shows that people are going less on YouTube by their mobiles. On the other hand, Facebook’s mobile traffic increased from 7 percent to 14 percent proving that people are going on the Facebook app more so than going on their YouTube app. Whether these statistics will have any influence on the creators to fix certain bugs to re-generate mobile traffic is to-be-determined.

Overall, even though 2017 is halfway over, we can still except more interesting social media statistics to pop-up throughout the year. With online social networking sites continuously generating more content and more buzz, there is no doubt in my mind that social media users will continue to use their beloved apps.